​WOW TBC Classic Arena Tournament will be held in July

With the start of WOW TBC Classic Arena season 1 in June, Blizzard will also host the TBC Classic Arena Championship next month, which is July. It is also to celebrate the return of the Dark Portal and the birth of the World of Warcraft Arena. 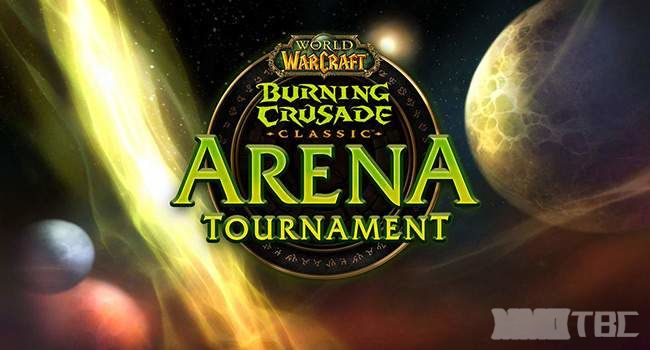 Burning Crusade occupies a special place in the history of World of Warcraft, and Blizzard hopes to show this history to express its deep love for it. The game is implemented in a 3-vs-3 with best-of-three or best-of-five series. From now until July 9, players can go to GameBattles in North America or the European Union to register.

After the registration period is over, the offline group match will be held from July 17th to 18th, and the top eight teams will be determined by a two-win-of-three game. A prize pool of US$30,000 (US$15,000 per region) will be allocated to the top eight players:

The competition between July 23 and 25 will be more intense. The top eight teams will compete with each other. The competition will be conducted in a best-of-five format. They have a chance to win a larger prize pool and CAT championship titles. 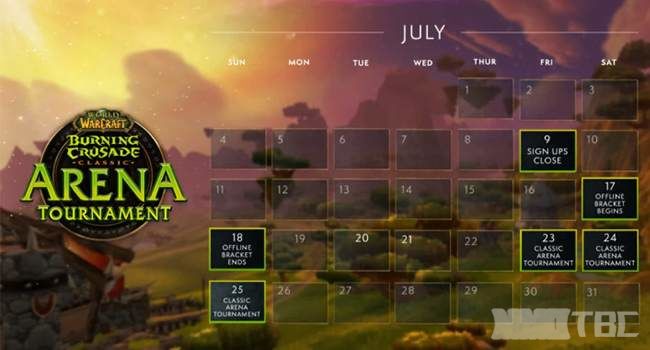 The top 10% of all players will also receive the original title of Conqueror, representing your best arena competitors for adventures in Outland. The competition will allocate a prize pool of $30,000 in the Americas and Europe and will be broadcast on YouTube and Twitch from July 23rd to 25th.

The TBC Classic Arena Tournament is very important to many players, so if you also want to participate, please register an Arena team on Battlemaster and join the battle. To participate, you must have enough time to practice. To form a team with your teammates, you need a lot of TBC Classic Gold. MMOTBC has prepared enough TBC WOW Classic Gold for players to sell. You can come to mmotbc.com to buy TBC Classic Gold at any time. We protect your account security, please rest assured to shopping.


Tags:
Previous : ​How do players participate in Arena PvP season 1?
Next : ​WOW TBC Classic: What does Overlords of Outland bring