Home > News > ​How do players participate in Arena PvP season 1?

​How do players participate in Arena PvP season 1?

Arena season one brings players three arenas, they are The Ring of Trials in Nagrand, the Ruins of Lordaeron in Tirisfal Glades, and the Circle of Blood in the Blade's Edge Mountains. Different from the 2007 arena, The retail version of World of Warcraft has updated the Ring of Trial and the Ring of Blood, giving players the opportunity to fight again in the original layout. 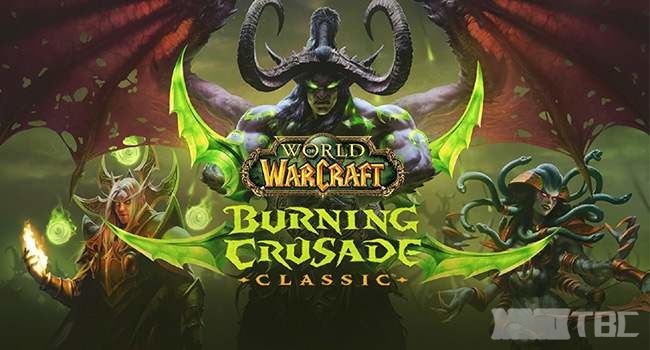 In the arena system of Burning Crusade Classic, the player's initial level is 0 instead of the 1500 arena level at the beginning of all players in the original game. Blizzard adjusted its MMR system to improve the quality of the game. When the game was launched earlier this month, it went from allowing players to purchase levels to how to launch the game's final content.

Players must form 2v2, 3v3 or 5v5 to participate in arena battles. By competing in the arena, players can earn arena points every week based on the team’s performance, which can then be cashed in to obtain powerful weapons and armor. Arena Points can be used to purchase endgame quality equipment that only advanced PvP players can use.

Players need to complete at least 10 games within a week to be eligible for arena points. If you are alone, then you need to participate in at least 30% of the games that week to earn points. Arena points are awarded to players at the beginning of the weekly reset and are distributed according to the ranking of players and their teams. The first 0.5% of players will also get the Swift Nether Drake mount, which is only available during the game's first Arena season.

With the advent of the new season, players' demand for TBC Classic Gold is also rising. As we all know, sufficient WOW Classic TBC Gold can ensure that you can successfully obtain arena points in the game and bring you a good gaming experience. MMOTBC offers a large number of TBC Classic Gold For Sale with Handmade, you can safely buy TBC Gold at mmotbc.com


Tags:
Previous : ​How to enter the Dungeons in the Burning Crusade Classic
Next : ​WOW TBC Classic: What does Overlords of Outland bring